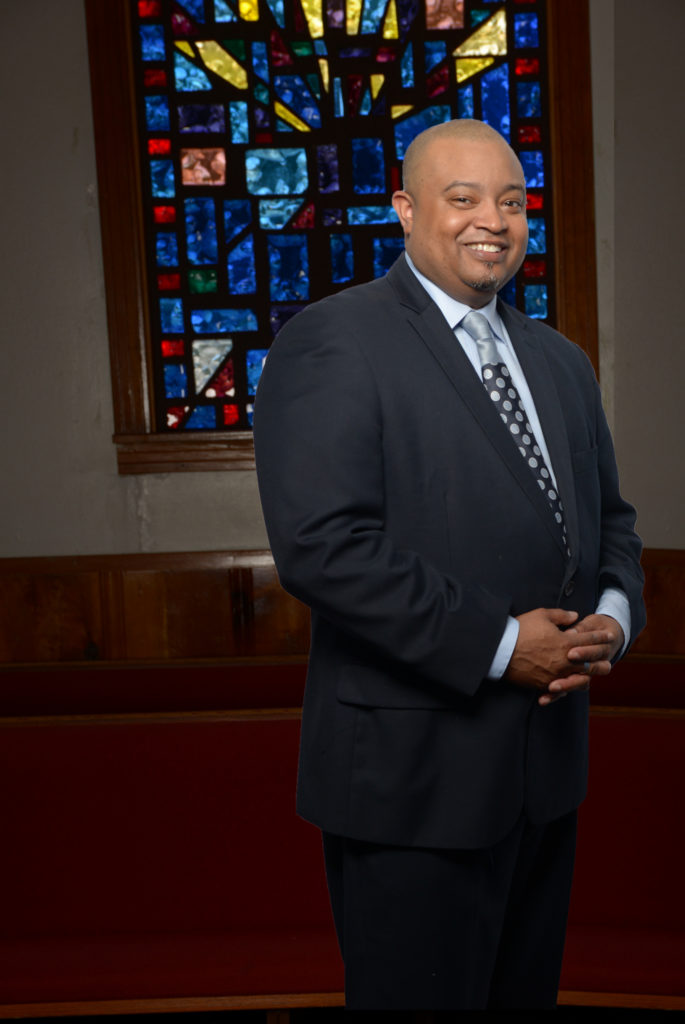 Sean A. Taylor was born in St. Louis, Missouri.  He is the son of Anthony and Muriel Taylor.

After accepting the position of Minister of Music for Pastor Frederick L. Flowers, Sr. at Golden Leaf Baptist Church, Pastor Taylor moved to Flint, Michigan in January 1993.  During his tenure at Golden Leaf, Rev. Taylor announced his call to preach the gospel of Christ and was licensed in 1994.  In June of 1997 he decided to move back to Memphis to further his education.

In May of 2008 Pastor Taylor received his graduate degree (Th.M) at Dallas Theological Seminary in Systematic Theology and Christian Education.

According to God’s Divine Plan on Sunday, May 17, 2009 Rev. Taylor was chosen to  Pastor St. John Missionary Baptist Church in Euless, Texas.

Pastor Sean Taylor is a born again Minister of the Gospel who seeks to communicate the truth of God’s Word for the purpose of evangelizing the lost and edifying the Body of Christ.

Pastor Taylor and his wife Cecelia have been married for over 20 years and are the proud parents of six beautiful, healthy children-Fredrick, Victoria, Raymond, Anthony, Nicole, and Camille.  They have also been blessed with one adorable granddaughter – Allison. 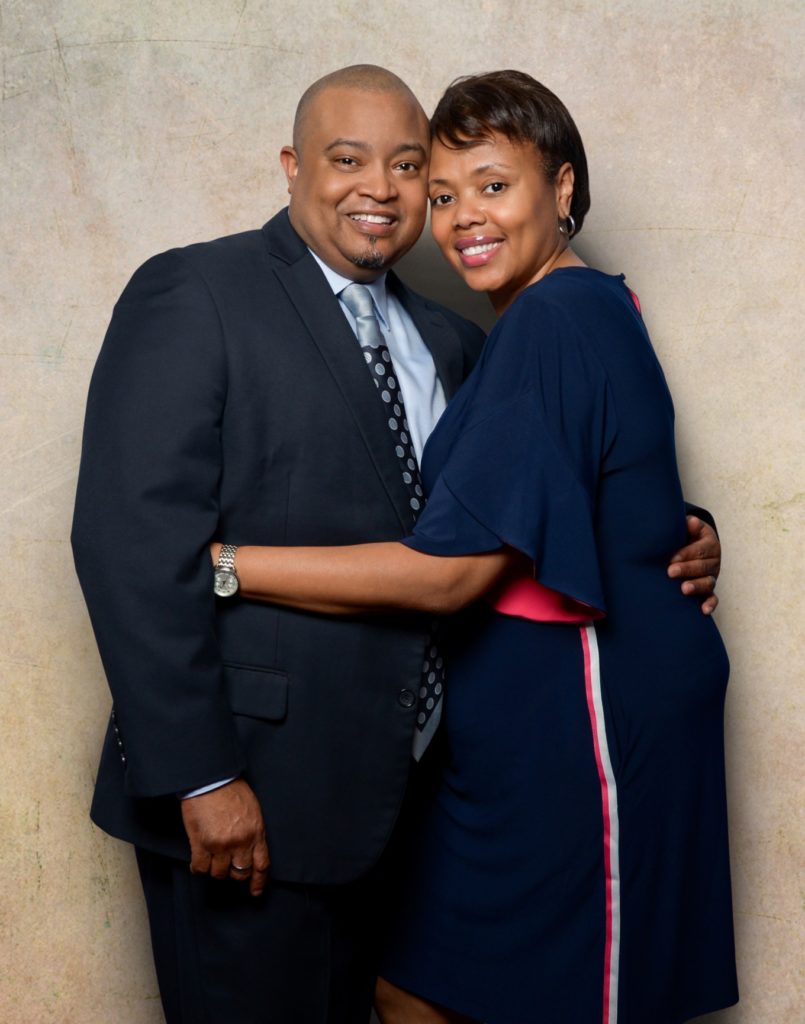 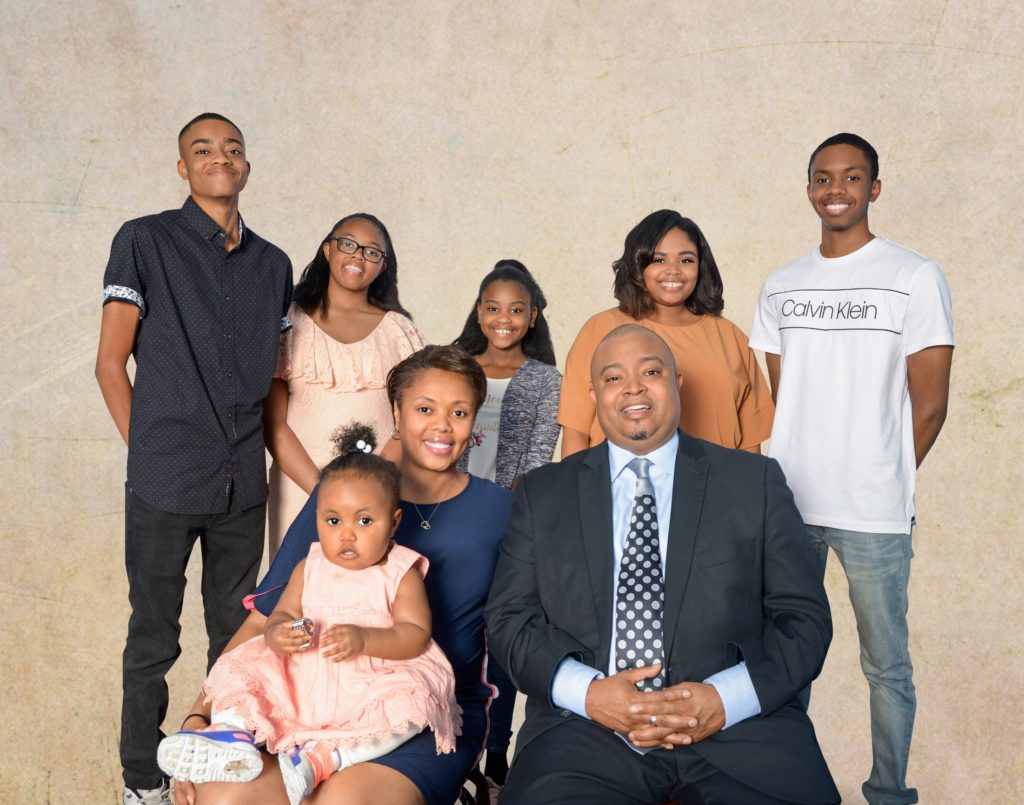